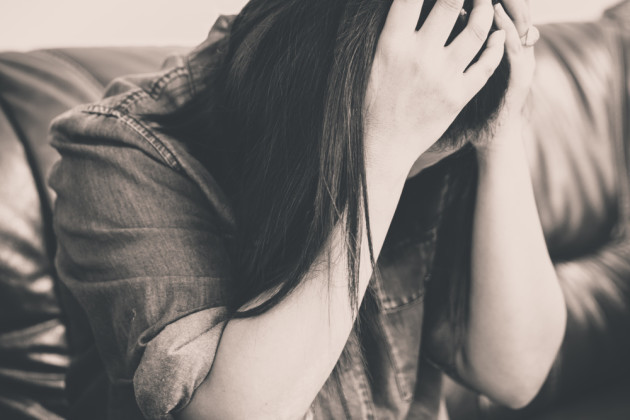 IRELAND HAS THE fourth highest rate of suicide amongst teenagers in the EU, according to a new report.

Unicef, the United Nations’ childrens’ arm, has released its latest report card on child well-being which shows that Ireland’s rate for teens losing their lives by suicide is above the international average.

The survey, Building the Future: Children and the Sustainable Development Goals in Rich Countries, also made a further series of findings regarding Irish children:
18.3% of children here are living in relative income poverty (rank 17th)
23% of children are living in multidimensional poverty (rank 10th)
17.9% of children under 15 live with an adult who is ‘food insecure’ (rank 33rd – second worst of 41 countries)
9.1% of 15-19-year-olds are not in education, employment or training (rank 30th)

The report also shows a rise in the self-reporting of mental health issues among adolescents in Ireland – with 22.6% of children aged between 11 and 15 stating they had experienced two or more psychological symptoms more than once a week.

Of the 41 countries surveyed taken as a whole, one in five children live in relative income poverty, with one in eight facing food insecurity, with the UK having the worst rate of one in five for that statistic.

Despite economic recovery and the idea that the consequent rising tide will benefit everyone, it is clear children are experiencing real and substantial inequality and we risk leaving them behind.

Services are inadequate in several areas and policy change is badly needed.

The full Unicef report can be read here