Ella Bancroft faces a particular challenge in kickstarting her career — finding a way to marry her commercial goals with her Indigenous culture.

•180 business women attended the Australian-first meeting
•600 women applied, eclipsing the 90 registrations expected
•There’s been a surge in the number of Indigenous business owners over the past decade, with 11,587 operating their own business

The daughter of internationally renowned artist and fashion designer Bronwyn Bancroft, the Bandjalung artist from northern New South Wales is venturing out on her own with Yhi Creations, a start-up that joins her art with her desire for sustainability.

“The biggest issue I’ve had with starting up has been my own mental barrier of not being able to price myself accordingly as an artist, but also living between two worlds and trying to work out how to be a businesswoman while retaining my culture and my spirit,” she said.

“I want to be able to maintain my culture and maintain my integrity and also survive within the environment we’ve been placed in.”

“I definitely am looking for mentors within sustainable businesses and people who can help me operate and navigate within the world I want to navigate with my art.”

Bancroft is one of the 180 business women taking part in an Australian-first meeting of like minds, with Indigenous businesswomen from across Australia and the Torres Strait gathering together to talk about doing business as an Indigenous woman. Indigenous Business Australia said the response to the Strong Women, Strong Business conference had been overwhelming, with the organisation forced to close registrations after 600 women applied, eclipsing the 90 registrations they expected. With the room booked only able to fit 180 people, the conference was streamed online for those who couldn’t come. IBA communications head Jennifer Tucker said she was “flabbergasted” by the level of demand, which highlighted the significant gap in mentoring for Indigenous business women.

“This is the first conference of its kind in Australia,” Ms Tucker said.

“The focus is around building mentorship for Indigenous women.

“The one thing really lacking for women was there’s no mentoring — there was just nothing for them.”

Attendees were from a mix of urban, regional and rural areas, including larger established businesses and start-ups, she said. 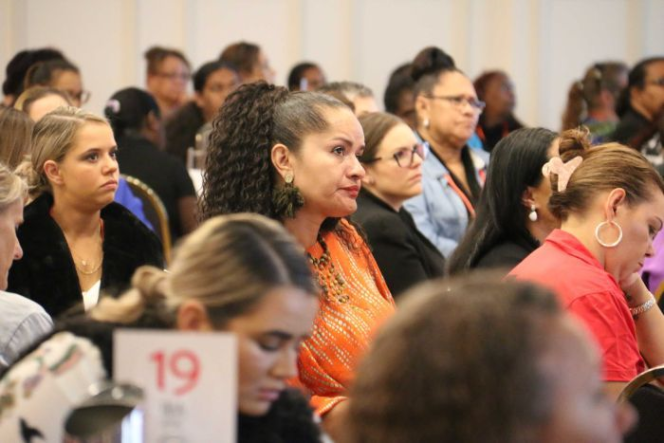 The 2016 Australian Bureau of Statistics census showed a dramatic surge in the number of Indigenous business owners over the past decade, with 11,587 Indigenous people operating their own business. While this still only accounts for 0.8 per cent of business owners, there is a marked increase in the number of Indigenous business owners, with a rise of almost 72 per cent compared with a decade earlier. Around 28 per cent of Indigenous businesses are in the construction industry, with 9 per cent in administration and support, 7.6 per cent in professional, scientific and technical services and 6 per cent working in health. Cherissima Blackman, who established Ngardu Cultural Heritage Tours to run tours of the Great Barrier Reef, said she had faced challenges both within her community and outside of it while developing her business. She gained permission from her immediate Yindinji clan to run cultural tours on the reef, building partnerships with existing tour providers with the help of Indigenous Business Australia. She said the conference provided new opportunities for networking and support.

“The business women here today are a wonder and they also are a godsend for businesses like ourselves that need that support.” 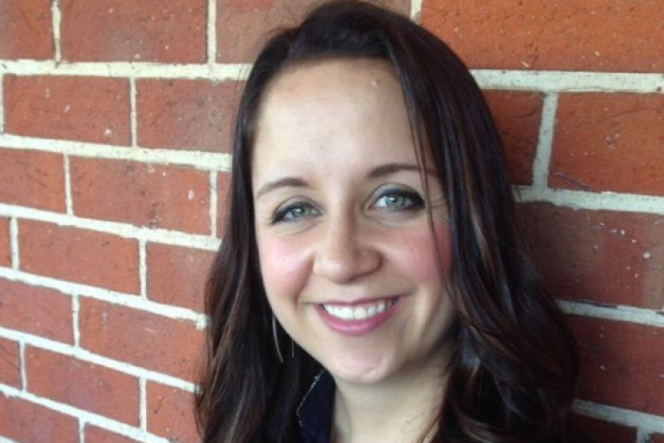 Ochre Dawn managing director and conference attendee Rebecca Wessels said women had unique challenges in business, including their traditional role as caretakers of family members and children. She said mentors were incredibly important for anyone, but had a particular role for Indigenous women who had to sometimes navigate racism in the workplace. Conversely, Indigenous business owners had an advantage in being able to navigate cultural protocols, she said.

“For some people, their culture can provide opportunities with organisations who want to engage with Aboriginal communities,” Ms Wessels said.

“Some Aboriginal women businesses are choosing not to identify themselves as Aboriginal businesses for fear of being excluded and having that prejudice against them.”